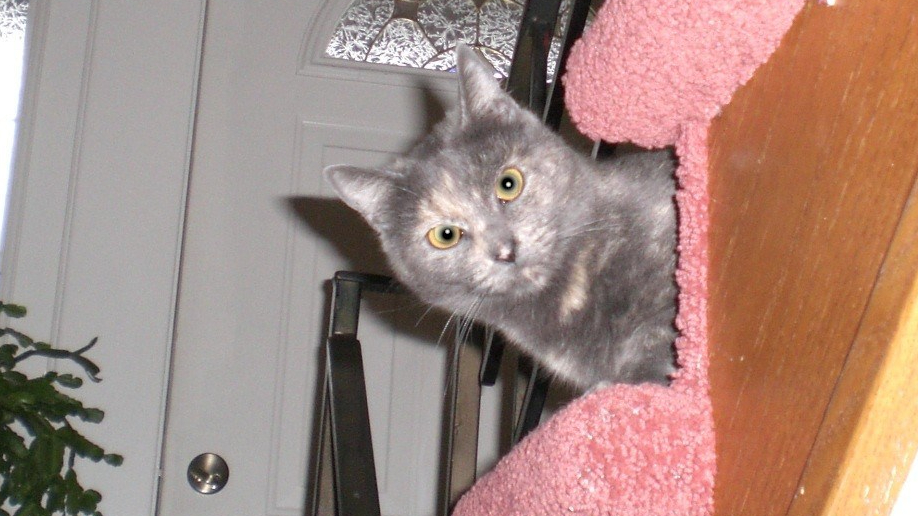 With time on my hands and in preparation for the future I’m going through many boxes to reduce and recycle my collection of crap.  In one box of miscellaneous things I found an article I had ripped out of Outside Magazine in 2005 – yeah … 2005!

The piece was written by Yvon Chouinard the founder of Patagonia and discussed his philosophy of business and life (close to being the same thing).  After rereading I find that the issues still ‘kicks me in the head’ as it did back in 2015 (can it have really been 12+ years ago!?) where the issues of how most businesses are run and the slow death of our world’s environment are now happening at an even faster rate.

Utah Gov. Gary Herbert signed a resolution on Friday urging the Trump administration to rescind the Bears Ears National Monument, making it clear that he and other Utah elected officials do not support public lands conservation nor do they value the economic benefits – $12 billion in consumer spending and 122,000 jobs – that the outdoor recreation industry brings to their state. Because of the hostile environment they have created and their blatant disregard for Bears Ears National Monument and other public lands, the backbone of our business, Patagonia will no longer attend the Outdoor Retailer show in Utah …

Can you take a company to the top when you can’t stand nearly everything about traditional business and what it represents? Read the entire thing by clicking HERE.

Posts on my BLOG about truck camping: Adventures in a truck slide-in pop-up camper

Life of a guy and cat living on a 29' wooden sailboat.

Road to the Sea

A daily selection of the best content published on WordPress, collected for you by humans who love to read.

The best longform stories on the web

The Art and Craft of Blogging

The latest news on WordPress.com and the WordPress community.